You are here: Home / How To / How to Install Git

This may be a very basic topic, but it turned out to be very useful for people who are just starting to delve into version control software.

Just a quick overview from

What is “version control”, and why should you care? Version control is asystem that records changes to a file or set of files over time so thatyou can recall specific versions later. For the examples in this book,you will use software source code as the files being version controlled,though in reality you can do this with nearly any type of file on acomputer.

If you are a graphic or web designer and want to keep every version of an image or layout (which you would most certainly want to), a Version Control System (VCS) is a very wise thing to use. It allows you to revert selected files back to a previous state, revert the entire project back to a previous state, compare changes over time, see who last modified something that might be causing a problem, who introduced an issue and when, and more. Using a VCS also generally means that if you screw things up or lose files, you can easily recover. In addition, you get all this for very little overhead.

Now we can go back to the practical side of it on how to install it.

If you’re on Windows, the simplest thing to do is just head on to this link and download latest version of Git exe file.

Run the exe and follow the instructions, then you’re done.

For Mac users, by default, you already have Git installed in your system, you just need to access it from the Terminal. The most common issue is the version of Git that’s installed is not the latest one. It’s certainly not a big issue if you’re just starting, but if you want to keep updating your Git to the latest version, you need to install your own.

You can check which version of Git you have by typing the following command in Terminal:

You can certainly download your own Git from as well, but I think the best way to do it is to install it using Homebrew package manager for macOS (or Linux).

Just install it from the Terminal by copying the command line on their page by clicking the notepad icon on the right. Then you can paste that command on your Terminal.

Once you have Homebrew installed, you can open your Terminal and type the following:

You can run the command line again to verify if your default Git is replaced with the latest version that was installed from Homebrew:

Now you’re almost ready to use Git. Check on how to do a basic configuration in Git before we can use it. 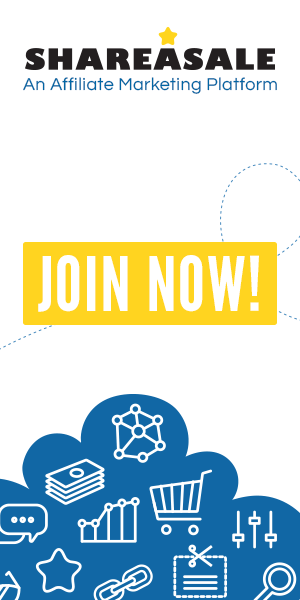