You are here: Home / Internet / Waterfox: Firefox on Steroid

Update: As of 15 December 2015, Firefox 64-bit for Windows is also available and it can be downloaded here.

If you like Firefox on Windows system but have been waiting for the 64-bit version, check this one browser out, Waterfox, the fastest 64-bit variant of Firefox. As stated on its website, waterfoxproject.org, the browser is based on Mozilla Firefox source code, but compiled in Intel’s C++ Compiler for 64-bit systems.

Waterfox can be installed side-by-side with Firefox, however only one browser can run at a time as Waterfox accesses Firefox bookmark and pretty much your whole Firefox profile data. For me that is a good thing as I have nothing to copy over or modify and I can start using it as my default browser, but you may want to be careful if this is not really what you want.

All Firefox add-ons will also work, as long as they are 64-bit.

There are many advantages of using a 64-bit, among them are speed, multi-tasking and improved stress handling.

UPDATE: Waterfox does auto-update now and the version gap between Firefox and Waterfox, while it still exists it’s very close and with auto-update it’s almost negligible. Many Firefox’s 32-bit plugins may not run correctly on Waterfox. Other than that, this browser seems to deliver what it’s promised. It is FAST! 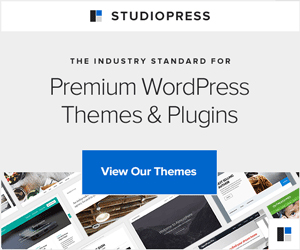